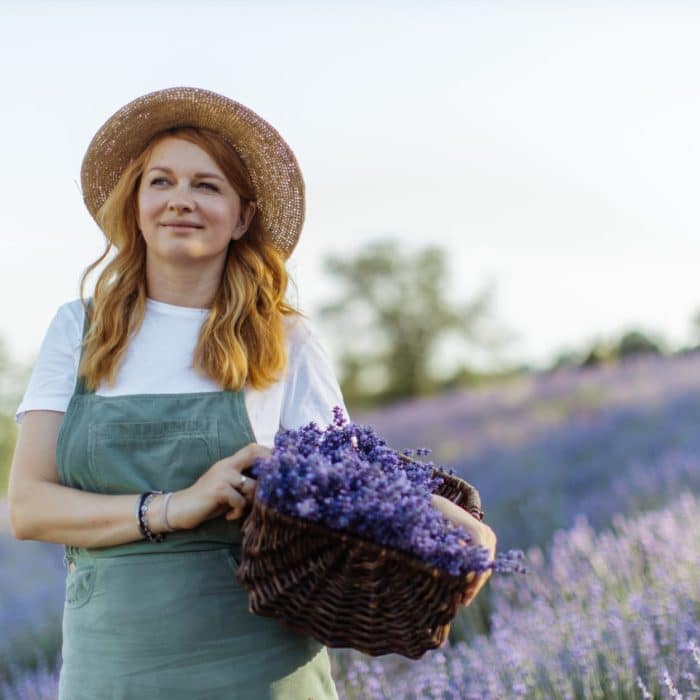 Uses and Benefits of Lavender 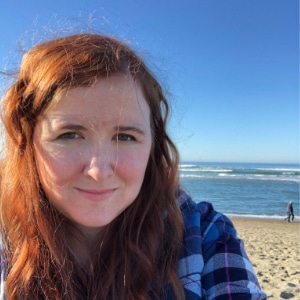 Known for its violet hue and light scent, lavender is one of the most popular multipurpose plants to grow at home. It can be planted in your garden or in pots to be kept indoors. Many people dry the leaves to be used as tea in the winter months or gather enough to extract its precious oils.

Since being used as part of the mummification process in ancient Egypt, lavender has had a rich history of use. Not only have many people used them for mental and physical health, but lavender has been used in the culinary arts. Many people grow lavender in their homes or office.

While some people swear by the medicinal properties of lavender, others don’t experience the same effects. There have been several scientific studies with varying results. You will need to experience lavender for yourself to see if you receive any of the plant’s benefits.

This post will cover the potential benefits of lavender and how it has been used as tea, an oil, or through aromatherapy.

How Lavender is Used

When shopping for lavender, it is important to remember that different plants have slightly different compounds and may aid in different things. Read about each product and what the potential benefits may be to ensure you are getting what you need from it. You should also follow the proper instructions when storing each product.

Currently, there is no daily allotment for lavender use and many people use it throughout the day in a variety of ways. Those who have allergies to the plant should most likely avoid other products associated with it.

The following are common ways that people use lavender in their day-to-day lives: 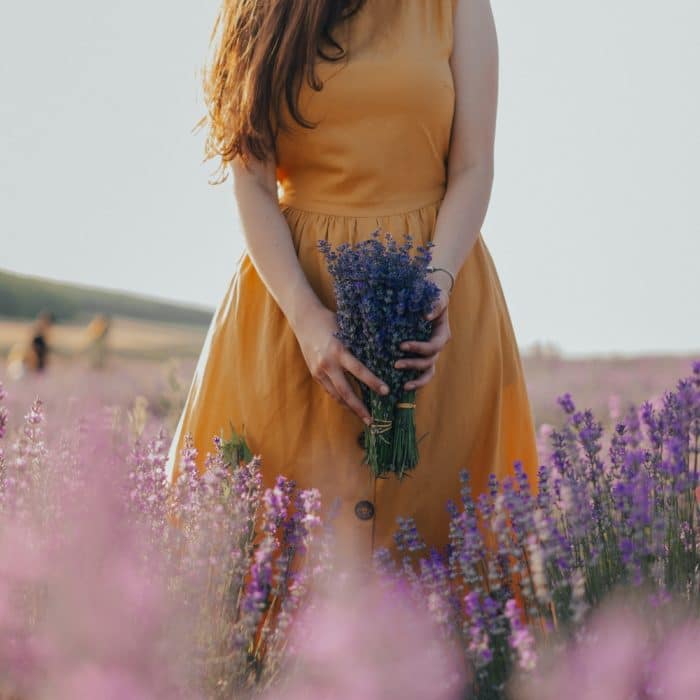 There have been several studies that have showcased the benefits of lavender and mental health (though many avid lavender lovers have stated that these studies weren’t strictly necessary). The effects of the plant’s properties can improve a mood overall, decrease stress, and help people overcome depression.

Here are a few ways that lavender can help your mental health:

It is important to understand that using lavender to soothe your anxiety or depression should not replace proper mental health treatment. You should always consult your doctor or a mental health professional if you experience extreme symptoms of stress and anxiety. 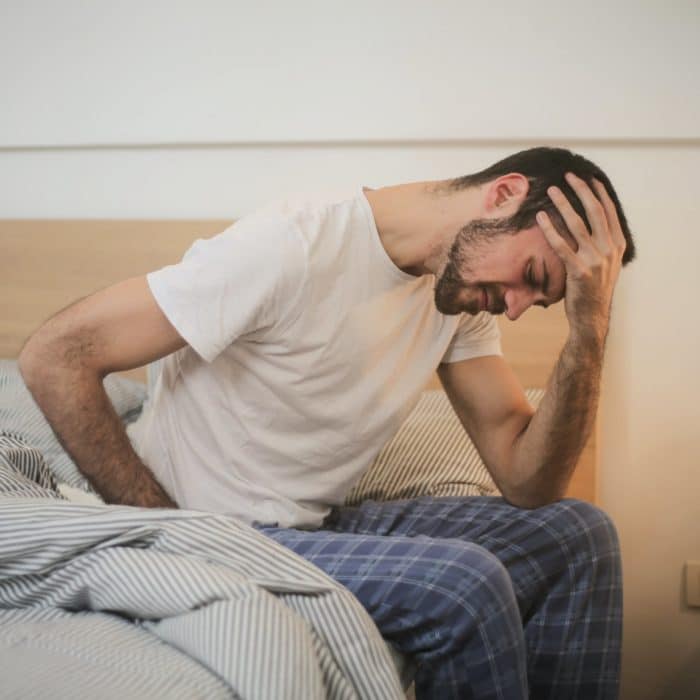 There have been several scientific studies conducted that have found some physical benefits of using lavender. You should note that not all of the studies were conducted on humans and there are several home remedies that haven’t been verified by science as of yet.

Many have claimed that lavender has relieved a number of physical symptoms, such as nausea, headaches, and toothaches. Some have even stated that lavender use lessoned the effects of dementia Alzheimer’s disease.

Here are a few of the other physical benefits that are often associated with lavender: 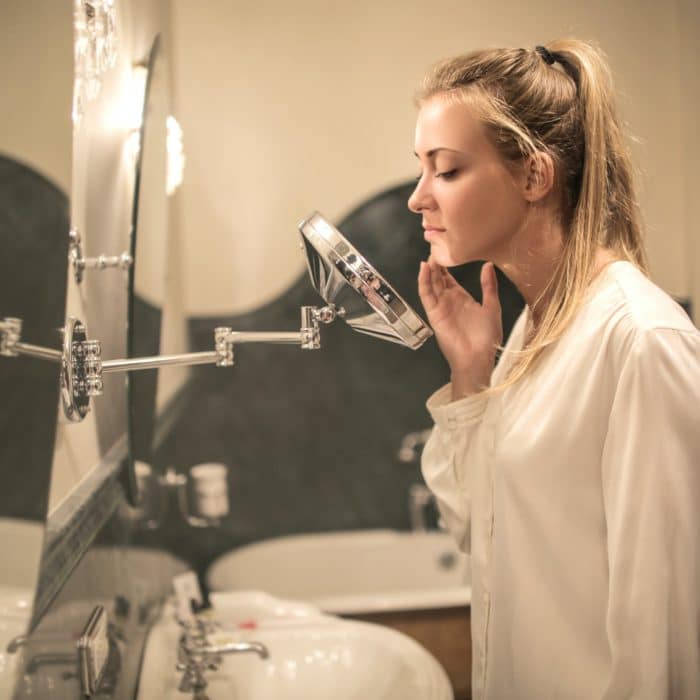 Some have even used it near wounds to soothe the area and improve healing. Some studies on rats have shown that lavender can accelerate the speed at which a wound can heal when applied nearby.

Here are a few things that lavender is often credited to helping: 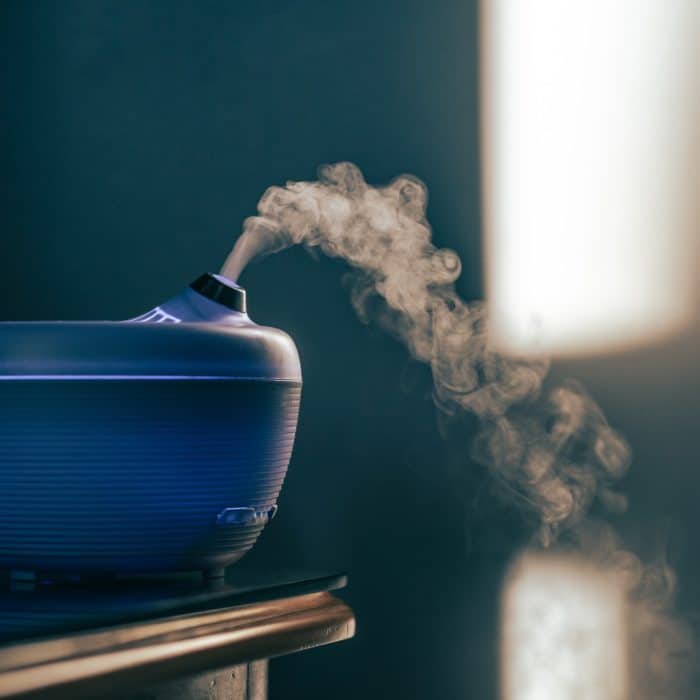 As a popular scent, lavender is used in many homes around the world. The good news is that there may be some possible benefits to including it as part of your decor. Here are just a few: 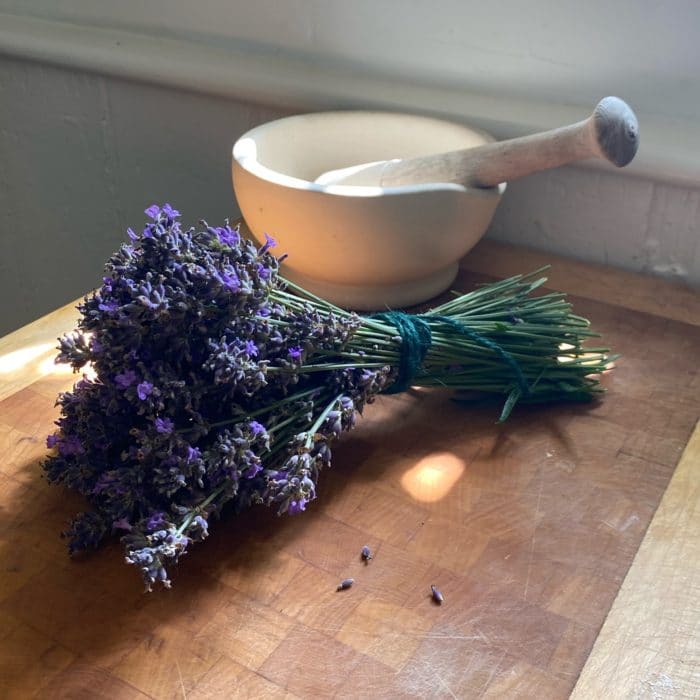 Lavender Side Effects And Cautions

Many cultures and people have used lavender throughout history and have found several benefits from it. While it is typically used to relieve stress or to help one get a calming night’s sleep, you may find that it helps you with other ailments as well. Grow your own lavender to start reaping the benefits for yourself.