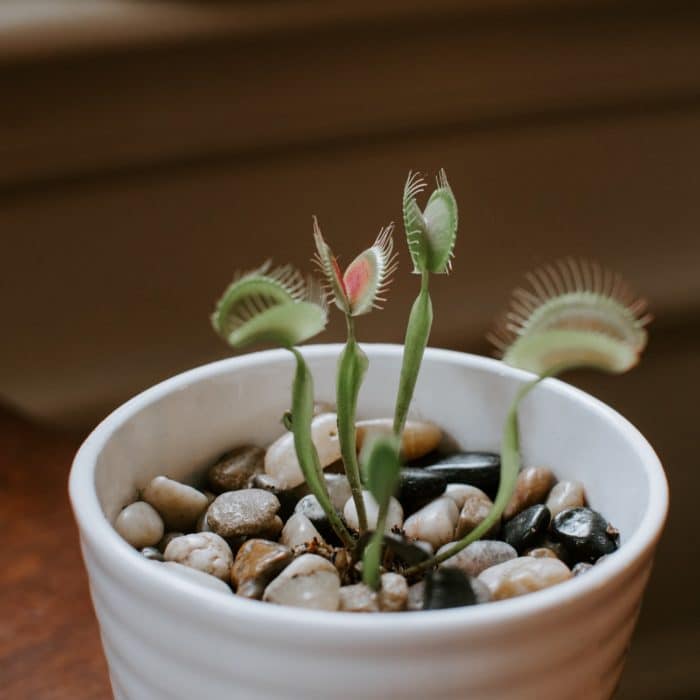 How to Care For a Venus Flytrap 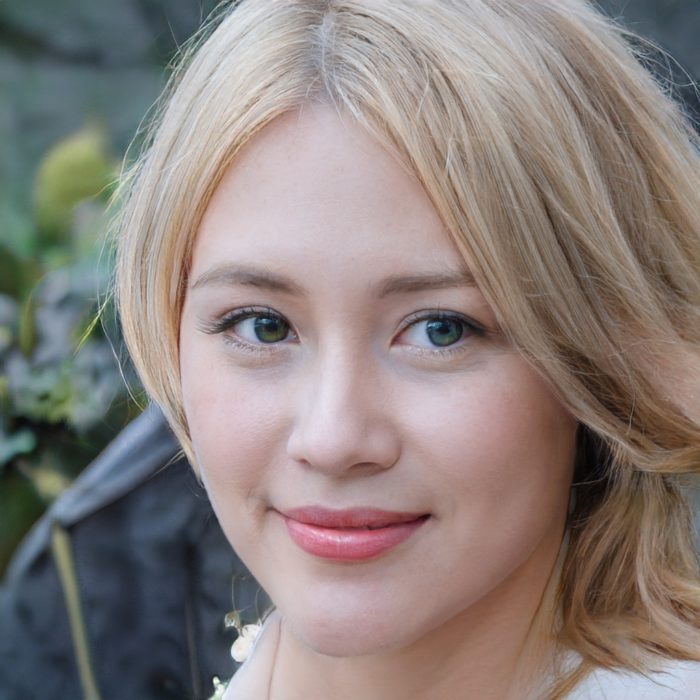 The Venus Flytrap, the best known of the carnivorous plants, brings to mind stories like “Little Shop of Horrors”, causing one to wonder if such a plant could ever be a threat to a human who cares for it. Knowledge about this plant can help assuage such concerns. 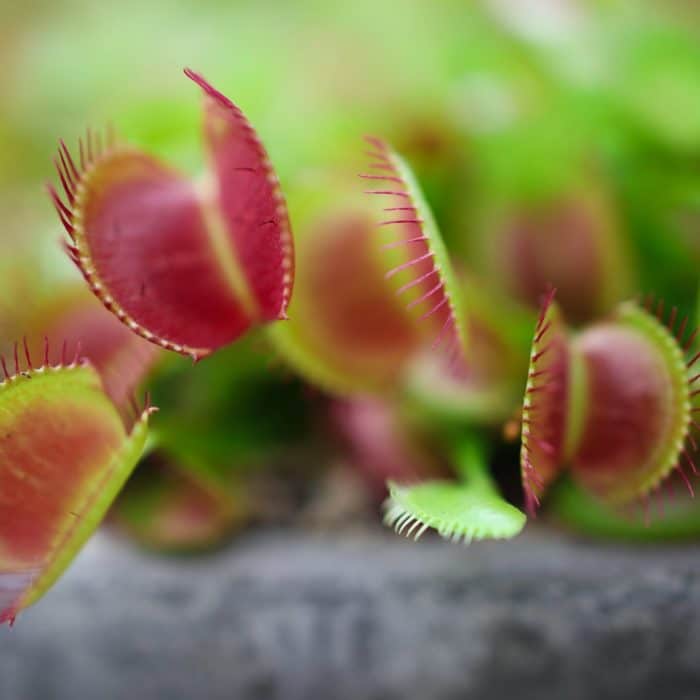 As the commercial popularity of the Venus Flytrap has grown, the naturally occurring plant has become endangered. As a result, all Venus Flytraps purchased today are grown in greenhouses. The cultivars have focused on three areas: color, size, and mutation.

Here is a list of popular Venus Flytrap varieties:

One thing that you should note is that blue and purple Venus Flytraps do not exist. While seeds for them are often marketed on platforms, these are always a scam. 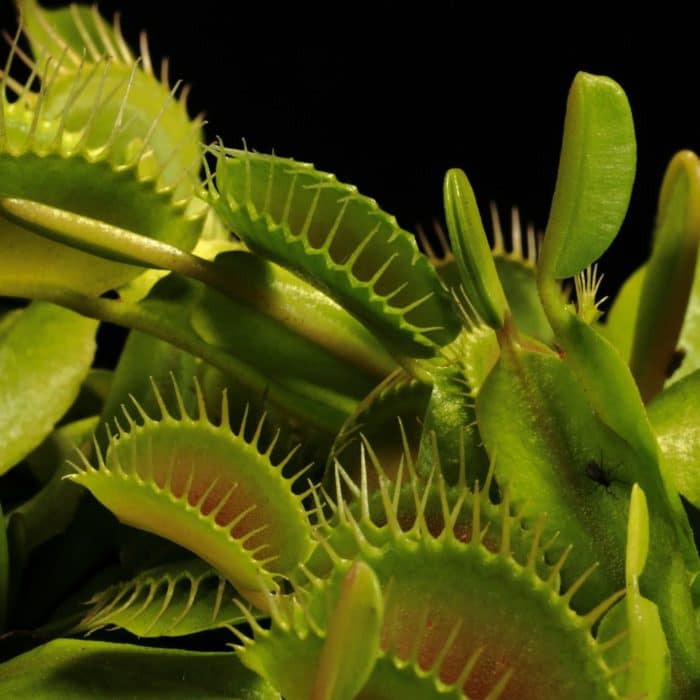 Growing a Venus Flytrap inside can be done successfully, though as carnivores, the outdoors may be the more obvious choice.  If moving the plant indoors, the most important thing to remember is they must have a dormant time each year, typically mid-November through mid-February in the northern hemisphere. If dormancy is observed, the Venus Flytrap should flourish indoors if a few rules are observed. 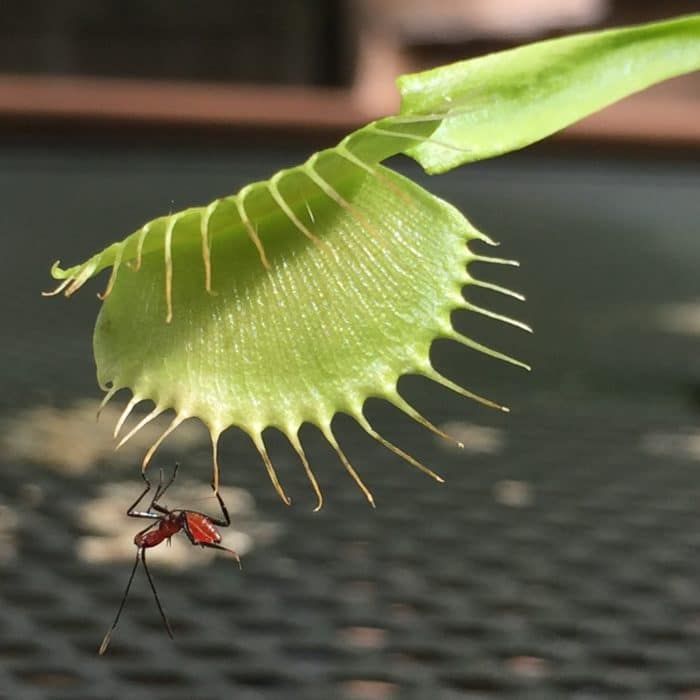 There are some issues that can commonly crop up when you care for a Venus Flytrap. Here are a few: 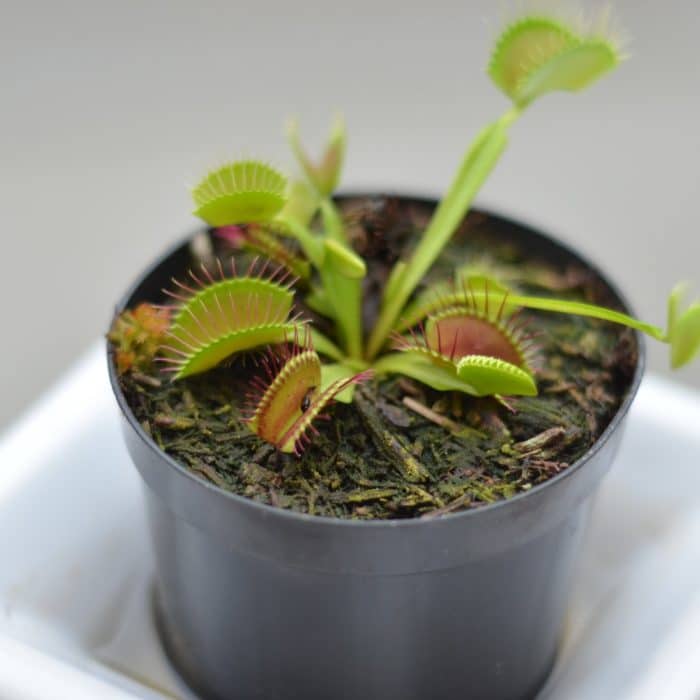 How to Propagate a Venus Flytrap

There are three main avenues of propagation for the Venus Flytrap: division, leaf cuttings, and seeds.  In late winter through early summer, the individual plants can be divided at the root and replanted. In early summer, leaf cuttings can be taken and planted in soil. Finally, seeds can be harvested from the plant and placed in soil for germination.

How Does Venus Flytrap Spread?

The Venus Flytrap employs two ways to spread.  First, it is rhizomatous.  As such, the plant may spread through the actions of the rhizome.  Secondly, the plant does produce seeds.  If these seeds are planted intentionally by humans or inadvertently by birds or animals, the plants can produce this way. 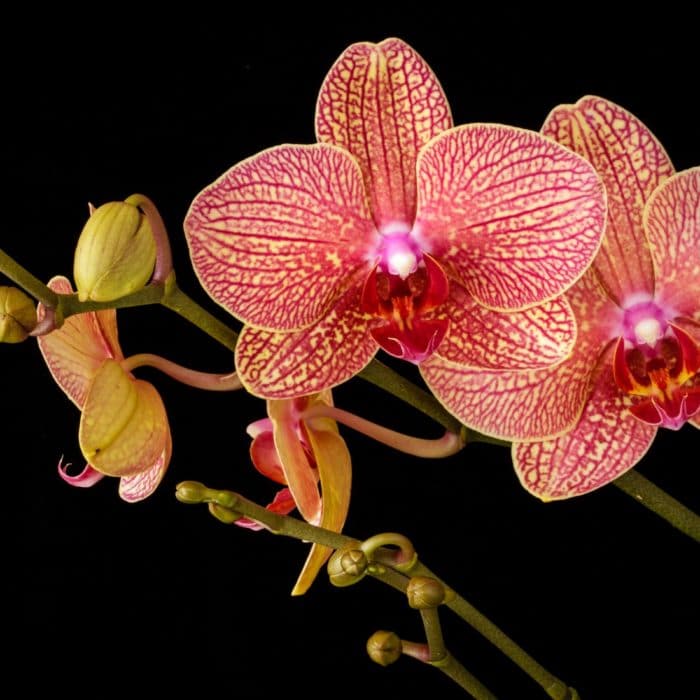 Though the carnivorous plant doesn’t typically get consideration as a companion, it does pair well with a number of plants including the following: 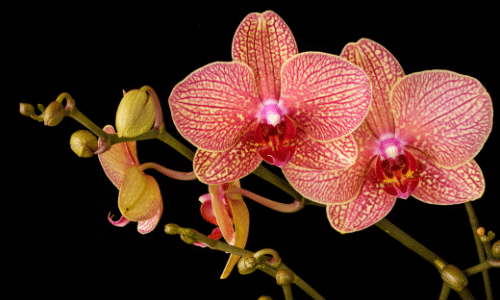 How to Care for Orchids

Orchids are not only delicate, but they are wild and exotic. With so many varieties, people can find a species that they especially love and want to showcase in their homes. The plant has simple leaves that have parallel veins that will vary in size. Stems will bloom several flowers that will vary in size and color depending on the plant. The flowers have two whorls. The outer whorl has three sepals and the inner whorl has three petals that look similar to the sepals. They do need a little extra care in order to thrive in your home. 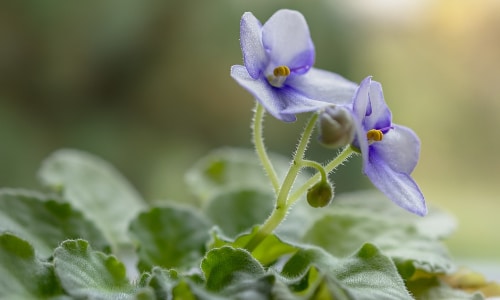 The African Violet is a popular compact houseplant that typically grows purple flowers, though there are varieties with other colors. They have short, fleshy leaves that are a bit furry and flowers that typically have 5 petals (though some varieties have more) that are either oval or heart-shaped. These plants do really well in self-watering plants and are typically fairly low maintenance when kept in the right environment. 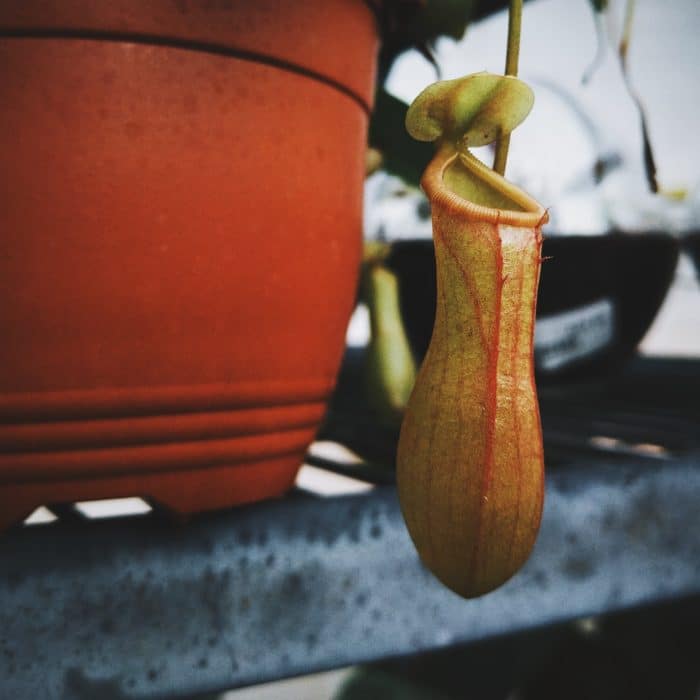 Plants that are Similar to the Venus Flytrap

There are more carnivorous plants than most people realize. Though the Venus Flytrap is the best known, its family (Droseraceae) is made up of 154 species, almost all of which are types of Sundews, but also include the following: 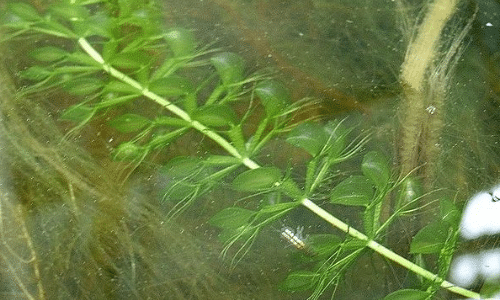 The waterwheel plant is an aquatic plant that employs a trapping mechanism in its design. The plant gains much of its nutrients from the prey they eat. The waterwheel plant is a rootless, free-floating stem that has whorls of traps connected to it. Each trap has a few hairs that are triggered by small invertebrates, such as daphnia and eelworms. The plant produces small, white flowers which are supported above the water and only opens for a few hours. The plant has a few dozen extant populations across the globe found in Africa, Asia, Europe, and Australia.

The Monkey Cups Plant is a carnivorous plant with beautiful pitchers that attract insects. Also known under many other names, including Nepenthes, this plant originated in tropical Asia. The pitchers on the plant grow at the tips of the leaves from a vein and is actually a swelling of that mid-vein. Insects fall into the pitchers and are digested by the fluid it contains. Nepenthes plants are slow-growing and will take a few years to mature, but when they do, you will have a very interesting plant that will help you with your pest control. 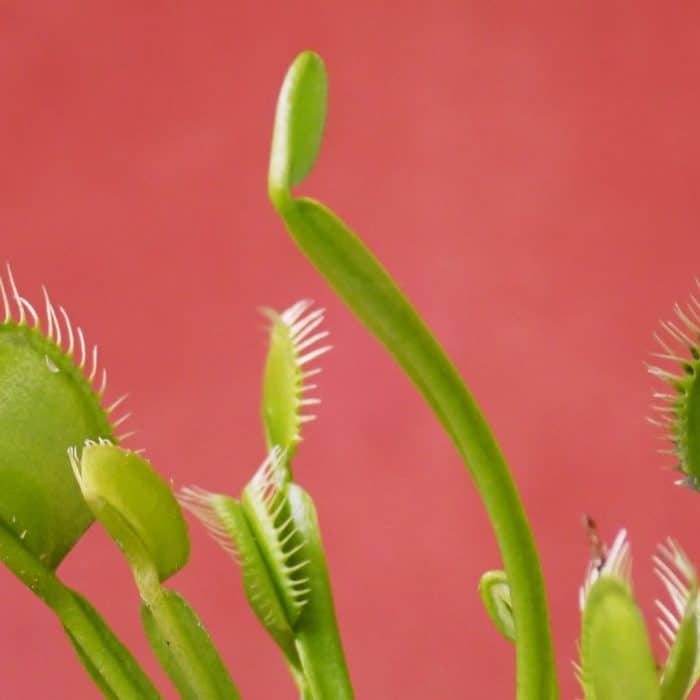 Venus flytraps are a fun plant to grow in your home, especially if you have children. Make sure that you provide proper care for it and don’t feed it anything other than insects.