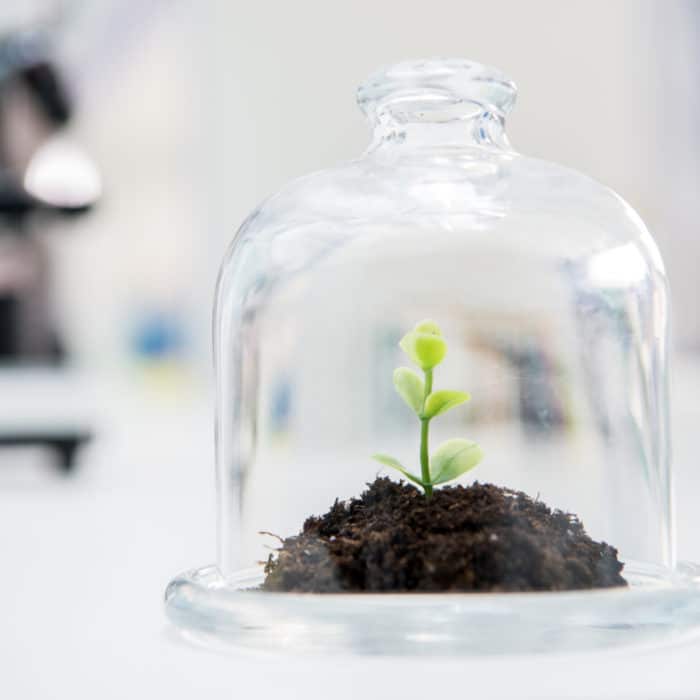 How Does a Plant Terrarium Work? 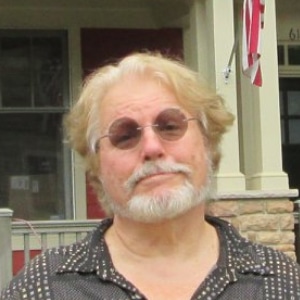 You might think that terrariums were fun and interesting little projects that people did in the Seventies and Eighties, but they were actually in use in some form over 2,000 years ago!

The type of terrarium we recognize today was invented by a London physician named Dr. N. B. Ward in the Victorian age (mid-1800s). He wanted to grow ferns but wasn’t having much luck when he noticed that a baby fern was growing inside a closed bottle. He watched it for four years and never watered it and later developed large containers for growing plants indoors. The containers were even called Wardian cases. 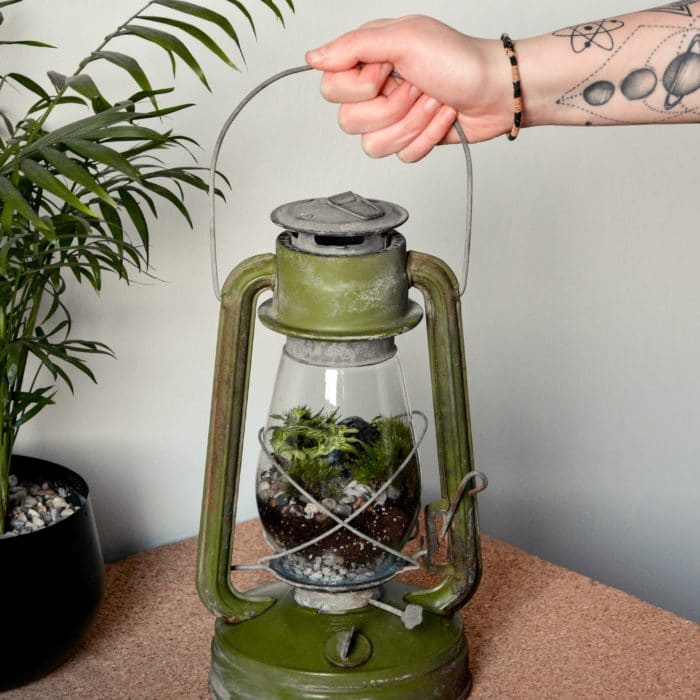 How Do Terrariums Work?

So how is it possible to keep plants alive in a glass case even though they are rarely watered or fed? The answer is that the environment inside the terrarium is the same as the natural environment at work in the world as a whole. In this case, we are mainly talking about a closed terrarium. This cycle is concerned with three things: photosynthesis, respiration, and the water cycle. 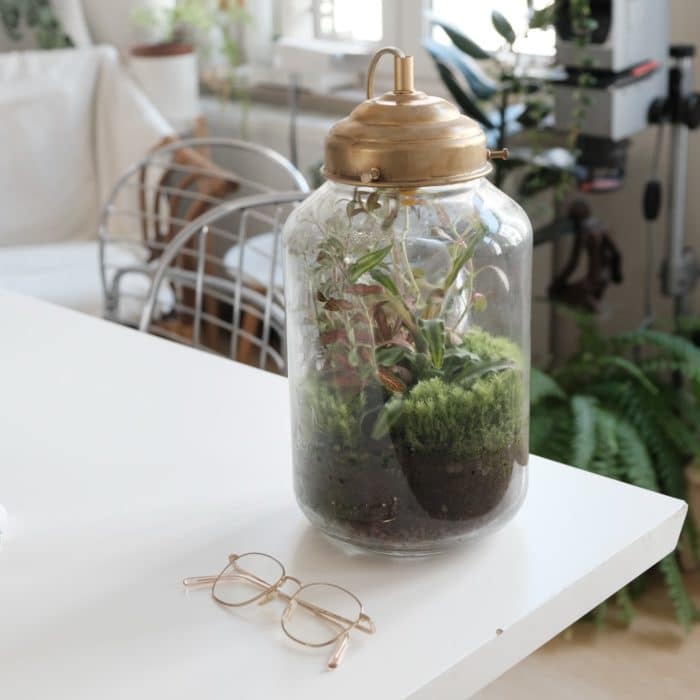 How Does a Terrarium Manage Water?

Water recycling is the last part of the system. There are four parts to the water cycle: evaporation, condensation, precipitation, and collection. In a closed terrarium container, you will carefully water the first time. The water will be taken up by the plants through the roots.

Eventually, it will be released in the form of water vapor (evaporation). You can see the vapor when it condenses and ends up on the sides of the glass container (condensation and precipitation). Once there, it will make its way back down to the roots (collection) and start the whole process over again. That’s why you only need to water a terrarium a few times a year.

Understanding how one works will help you determine which plants you should place in a terrarium. As you use them over time, you’ll learn what works best for both you and your plants.